What is American Caviar? 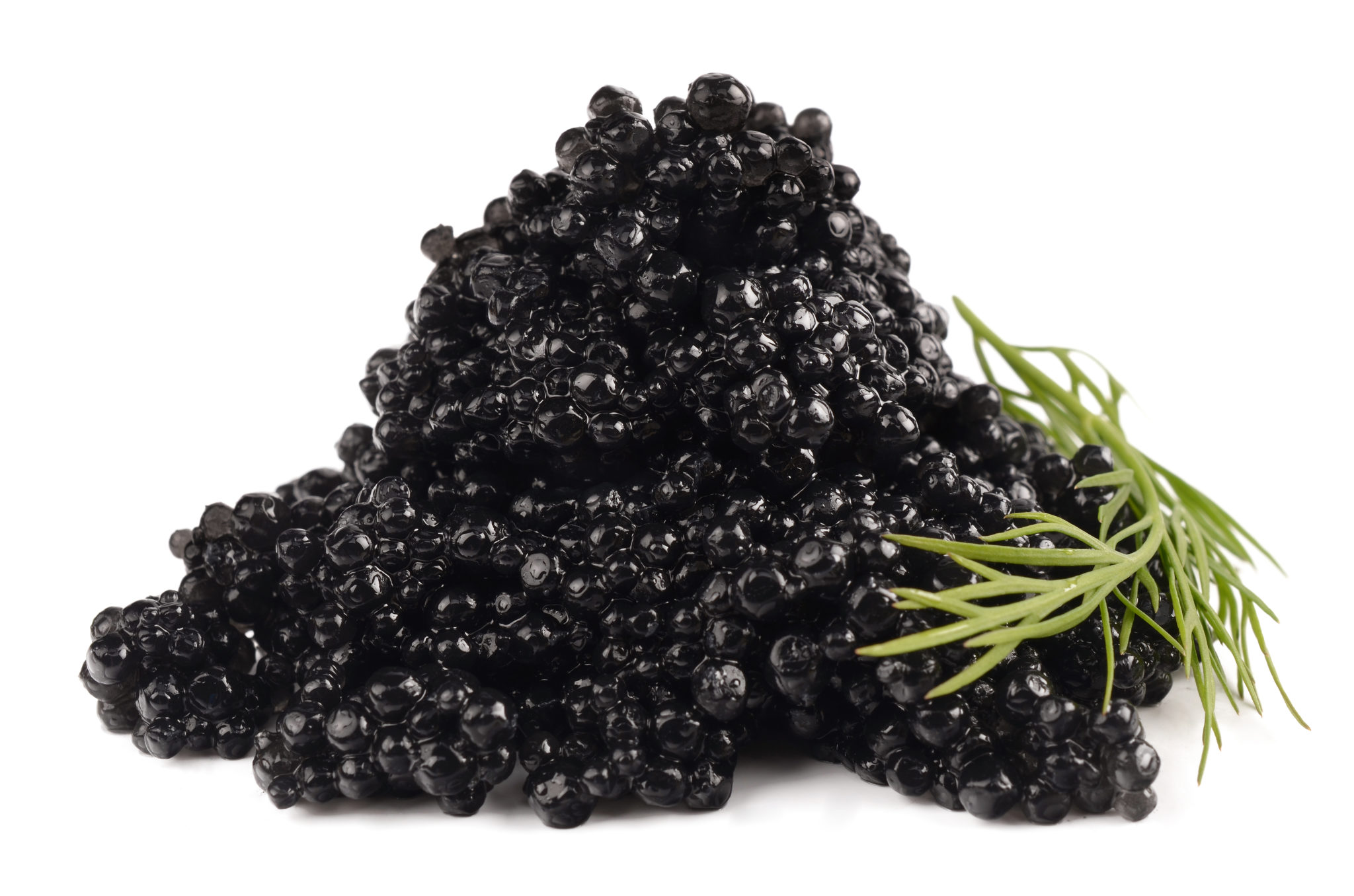 15 Aug What is American Caviar?

Posted at 16:46h in Blog by Caviar Lover Team

A little known secret about American Caviar is that it has been more popular than perceived for a long time. Since the 19th century, the world’s caviar was produced in the United States, Europe, Black Sea and Caspian Sea.  In the meantime, overfishing, pollution and a ban on endangered Caspian Sturgeons have been gradually collapsing traditional Caviar sources Caspian Sea causing a resurgence in the demand for American Caviar and Farm Caviar. As a result, caviar producers in America are meeting the demand while simultaneously striving to develop more self-sustaining production systems for the best Domestic Caviar.

When it comes to caviar, however, deciding which is best often depend on the caviar lover or consumer’s preference versus type and flavor. However, there are distinctions such as maturity, texture, depth of flavor and color that determines the difference between grades.

So what is American Caviar and how does its quality compare with long romanticized Beluga, Ossetra and Sevruga Caviar from areas like the Caspian Sea and the Black Sea? The following list describes some of the top Domestic Caviar as well as a hint to quality comparisons.

There is a growing consensus that the success of domestic or American Caviar can be contributed to the quality that exceeds expectations. According to Chef Rick Moonen owner of the New York and Mandalay Bay RM Restaurants, he started shopping around for alternatives after he noticed a decline in the quantity of Caspian caviar.  “I love buying American caviars. These are great products and they are sustainable” he said.

Whether you are buying Imported Caviar or American Caviar, remember it should be kept in the coldest part of the refrigerator to maintain optimum freshness.