The word caviar originated from the Turkish word Khavyar which appeared in the 1591 English print for the first time. This has been a part of the history of the Middle Eastern and Eastern European diet from prehistoric times, like 250 million years back.

What Is Salmon Roe?

Salmon Roe is salmon’s unfertilized eggs, also known as ikura, salmon caviar, and red caviar. Basically, these eggs are collected unfertilized from different types of species. These Roes are removed by killing the fish or by no-kill c-section and removing the roe sacks. After that, to separate the membrane surrounding the eggs, they rubbed the roe sacks against a sieve; this process is called a skein. Then the harvested eggs are washed, graded, salt-cured, and ready for sale. Mostly these, salmon roe is used as the Japanese sushi intricacy but could be eaten in other atop crackers, pancakes, flat breads, and salads. Also, you can eat this without anything in small amounts.

Salmon Roe is one type of caviar previously reserved solely for royalty. But surprisingly, caviar was commonly served in the saloon as free lunch in the early nineteenth century in the USA. This is because the salty flavor of salmon increases thirst and will increase sales. When America’s water was liberal with sturgeon in 1873, German immigrant Henry Schacht took advantage of the resource. He set up a caviar exporting business to Europe for an immensely high price of one pound per dollar. Soon other businessmen followed the business and started exporting the caviar to other countries. By the end of the nineteenth century, America had become the world’s biggest caviar exporter. In 1900 a report by the state of Pennsylvania said that 90 percent of the Russian caviar sold in Europe is from America. 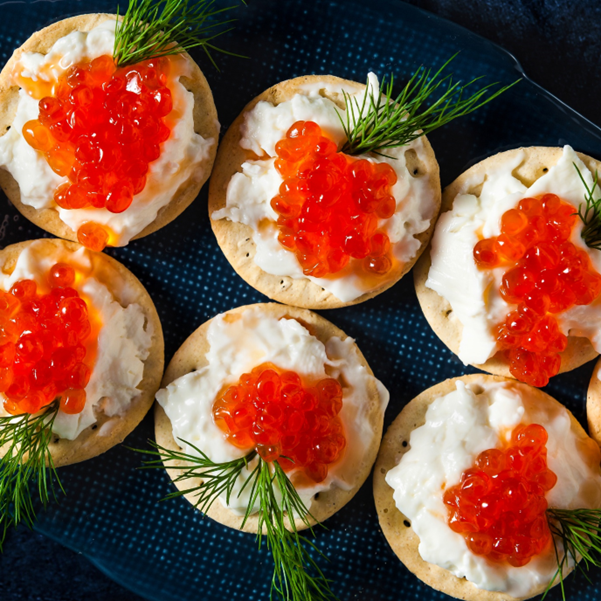 Salmon Roe is the fish egg that is extracted from different types of salmon like:

Fish roe is a good source of nutrients like vitamin D, B12, A, folate, selenium, and phosphorus. It also contains antioxidants which are very good for the healthy eye, and this salmon roe also has rich choline, which is good for liver and nerve health. A tablespoon of salmon roe will give you: 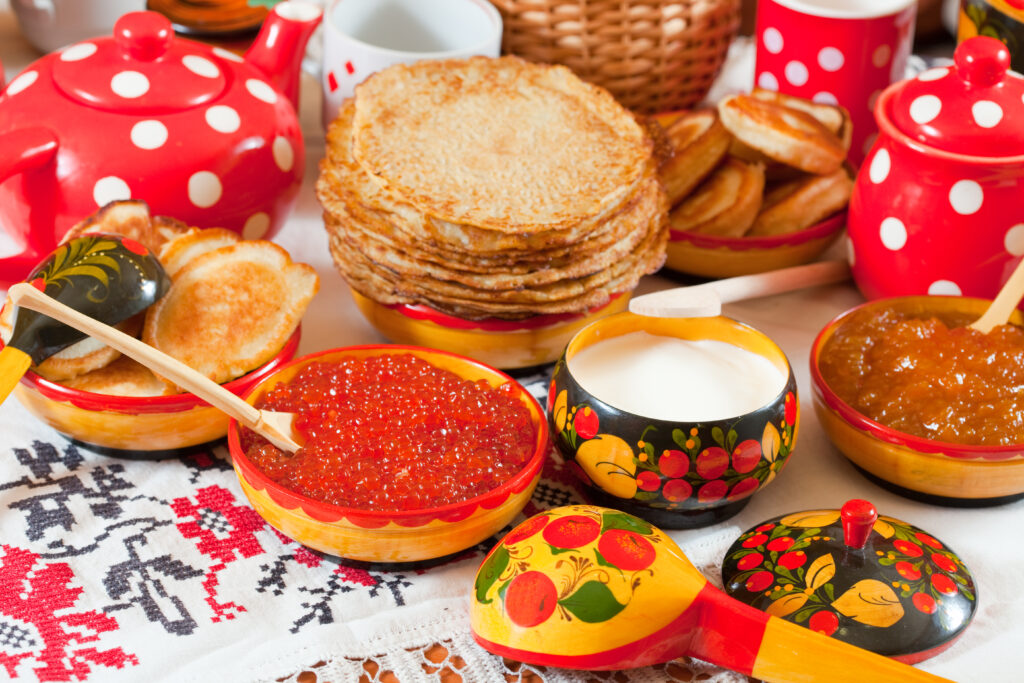