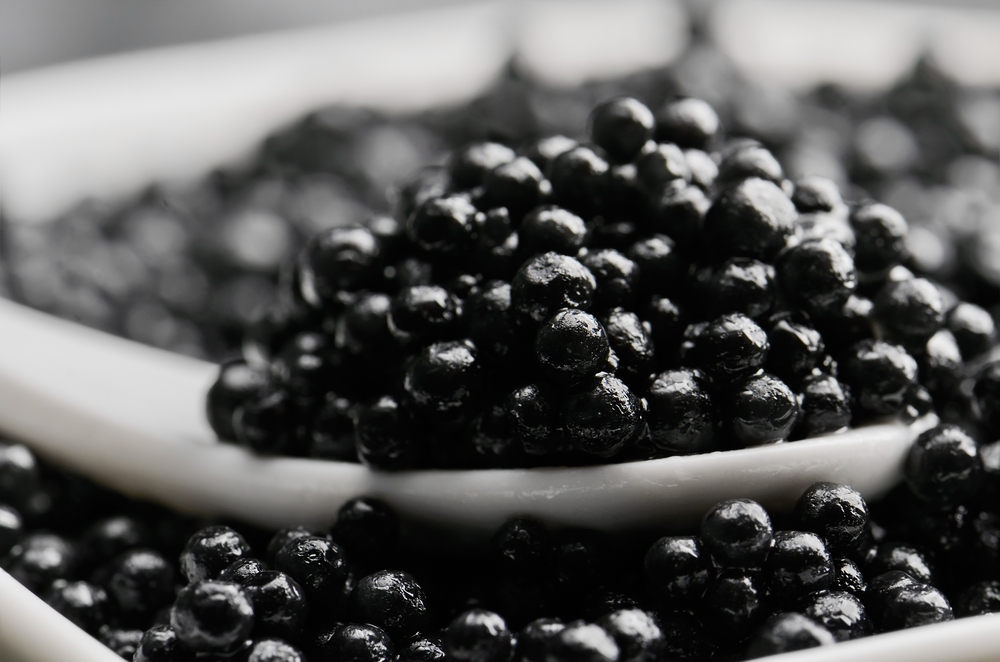 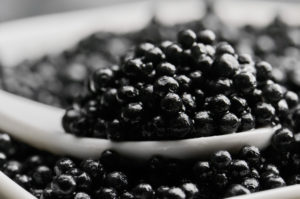 The challenge to find suitable alternatives to Beluga caviar has resulted in a delightful exploration of a range of surprisingly close caviar variations. Traditional Beluga caviar/HUSO HUSO (scientific name) is harvested from the roe of the Beluga Sturgeons that were mostly found in the Caspian Sea and the Black Sea basin.  Despite exaggerated spikes in the cost of this caviar, consistent demand that led to overfishing coupled with environmental changes resulted in a serious threat of extinction for the Beluga population.
Read More