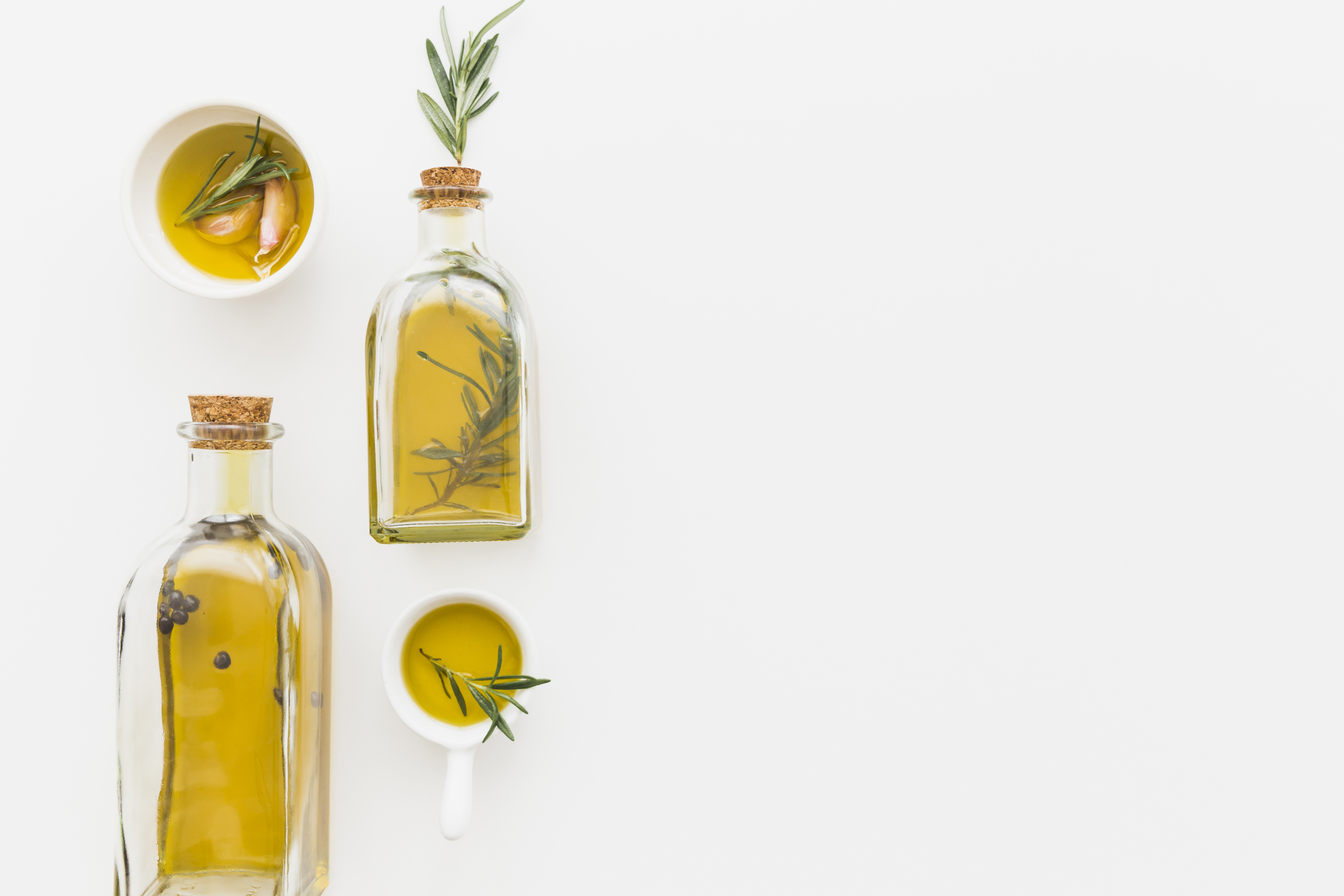 Olive oil natural benefits are considered one of the healthiest oils the world over. Largely known for its health benefits, olive oil equally accounts for the longer life expectancy of the Mediterranean population.  It is nevertheless imperative to note that olive oils are made from crushing and pressing olives. Olive oils however vary in colors depending on the composition. For instance, the green olive oil is made with unripe olives whereas the gold colored olive oil, which has a milder taste is made using ripe olives. There are also different grades of olive oils including extra virgin and virgin olive oils but, that’s not actually our focus. Our interest is rather on the natural benefits associated with consuming olive oil. They include;

One of the reasons you should consume olive oil is the fact that it is rich in antioxidants. Extra virgin olive oil for instance is particularly known to have large quantities of polyphenols that function as antioxidants in the body. Recall that antioxidants are actually nature’s own way of protecting the body and its cell from being damaged by free radicals. More so, these antioxidant polyphenols equally have anti-inflammatory properties.

Shreds of evidences from many studies have revealed that people who consume diets made with olive oil are at lower risks of certain types of cancers, including small intestine, stomach as well as upper digestive track cancers. Most scientists have, however, argued that the antioxidants in olive oil help in combating free radicals, which are well known to be a leading cause of cancer. So, you can prevent yourself from certain types of cancers and stay healthier if you inculcate olive oil into your diet.

Consuming foods made with olive oil will also ease the symptoms of rheumatoid arthritis (RA). Research has revealed that rheumatoid arthritis patients who supplemented their foods with olive oils showed improved inflammatory markers and reduced oxidative stress. The results are nevertheless more effective when olive oil supplementation is combined with fish. Results from a study have also shown that participants who took olive oil and fish together experienced a significant reduction in joint pain, increased grip strength as well as decreased morning stiffness.

Another major natural benefit of olive oil is the fact that it works against overweight and obesity. This assertion can nevertheless be backed by the fact that medical experts have claimed that it is extremely hard to gain weight from the mono-unsaturated fats which are present in olive oil. This is particularly the case with Mediterranean olive oil, which has shown a lot of positive results with regards to being used for weight loss.

Olive oil is also highly recommended in lowering cholesterol level in the body. It is worthy to note that the low density lipoprotein (LDL) cholesterol has negative attributes because it increases the risk of heart attacks as well as pulmonary heart diseases. However, extra virgin oil is said to be rich in 40 antioxidant chemicals which helps in reducing the oxidation effects of LDC, thereby increasing high density lipoprotein (HDL) also known as good cholesterols. Besides, the natural olive oil contains up to 70% monounsaturated fatty acid which helps in reducing cholesterol accumulation in the blood, thereby also reducing heart problems.

If you want to shop online olive oil, go to https://store.caviarlover.com/oils-and-vinegars-c35.aspx