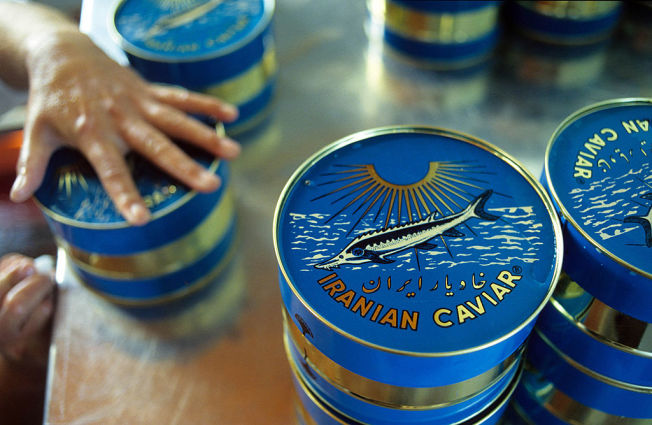 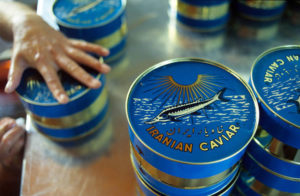 After the latest nuclear deal between the U.S. and Iran in July 2015, sanctions on Iran will soon be lifted and some of the country’s specialty goods, such as Iranian caviar, will soon become available.

Americans will soon be able to pair champagne with Iranian caviar legally, all from the comfort of their own homes.

The caviar will become legal to import into the U.S. as soon as Friday, January 22nd, after implementation day of the nuclear agreement between Iran and six world powers.

According to the report, foreign companies, which were previously banned from the U.S. market if they did business with Iran, will reap the most benefit from the deal.

it is still unclear what areas of the sanction will fare better, but we clearly hope that a delicacies as iranian caviar will be available for export in a near future.