Did you know that caviar is different from fish roe?

Caviar vs. roe: In this blog post, we will tell you the differences. The first thing to know is that they are both fish eggs, and you can even find them in some restaurants as a single item. However, for caviar connoisseurs, there is no comparison between one and the other. Caviar is much more than that; they are salty eggs that are cured and stored. “Caviar” refers to the small, glistening eggs of sturgeon, an ancient, smooth-skinned, paddle-nosed fish, of which there are 27 species. At the same time, “roe” is a term that encompasses all other fish eggs.

Sturgeon is fished from the Caspian Sea by Azerbaijan, Iran, Russia, and Kazakhstan. The best rates paid are for the Beluga, Ossetra, and Sevruga varieties. After overfishing and pollution, declining fish yields resulted in the production of less expensive, yet popular, caviar quality roe alternatives to whitefish and North Atlantic salmon. Also of other types of fish that are known only as fish roe. 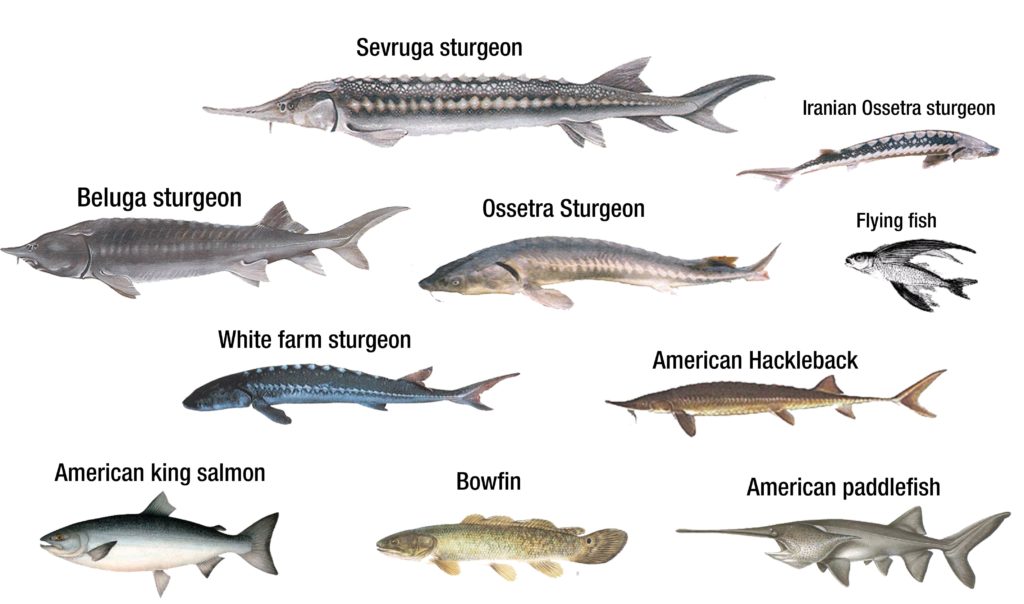 1.Caviar and fish roe tend to differ in appearance and texture.

Caviar is dark and silver, while fish roe generally has a bright orange appearance. These foods are common in Japanese culture, and both can be served with sushi.

2.Another difference resides in which marine animals the roe are extracted. Real caviar, as we have mentioned, comes from sturgeon fish. The combination of unfertilized sturgeon eggs and salt creates the delicacy known as caviar. While the eggs collected from another type of fish, such as a trout or salmon, and then cured should be called roe. 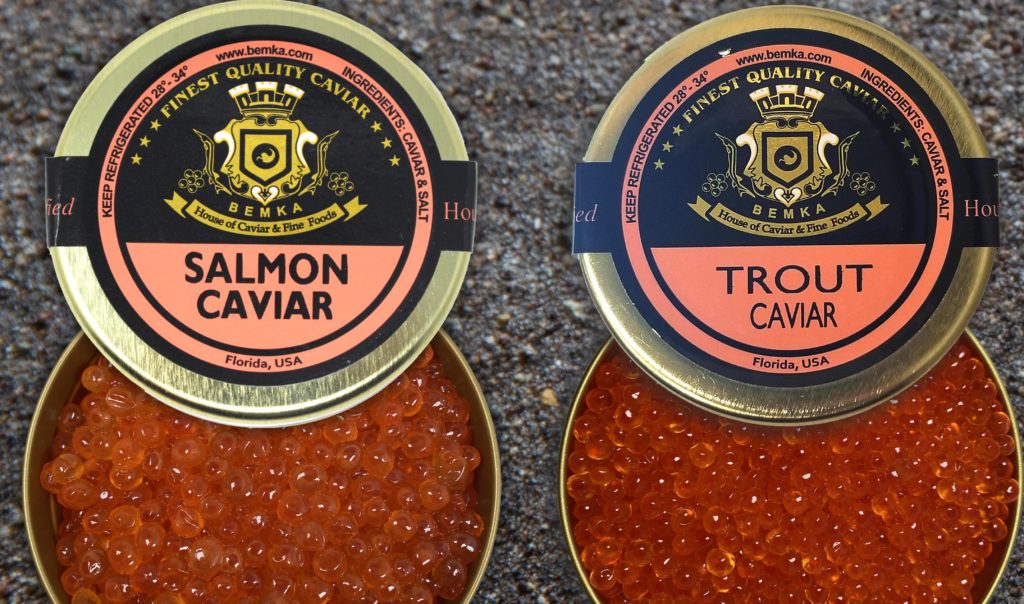 3.Of course, let’s talk about the price difference. Given its high price in the West, caviar is associated with luxury and wealth. Although expensive, caviar is frequently served at parties, weddings, and other festive events. For example, while the price of real caviar can be around $ 10,000.Fish roe from other fish can be offered between $ 100 and $ 1,000 per ounce.

We also want to tell you a curious fact:

According to the United States FDA, any type of salted fish roe is allowed to be labeled as caviar, as long as the name of the fish is included. Therefore, the United States enables Manufacturers to mark any salt-cured fish roe as caviar, no matter what fish it came from. In most other countries, it would be considered misleading or possibly illegal to label these fish eggs as such. 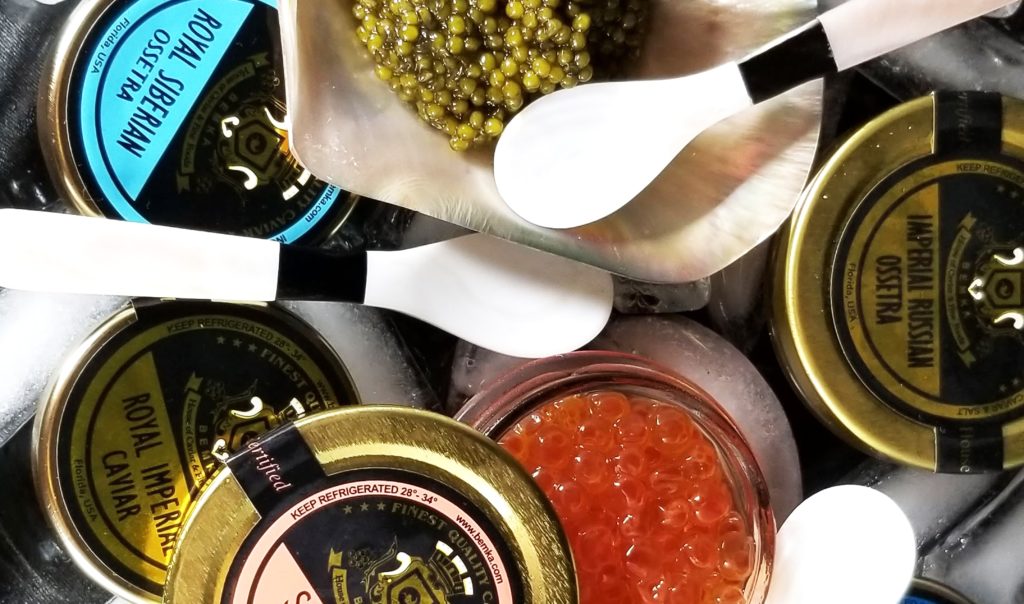 Another curious fact that you should know is that caviar even has its own party: National Caviar Day is July 18. We hope you celebrate it with us!

We hope we have resolved your doubts about this exquisite delicacy that you will surely like to try in any of its presentations, from sturgeon fish or others that are undoubtedly delicious and have exceptional nutritional values. 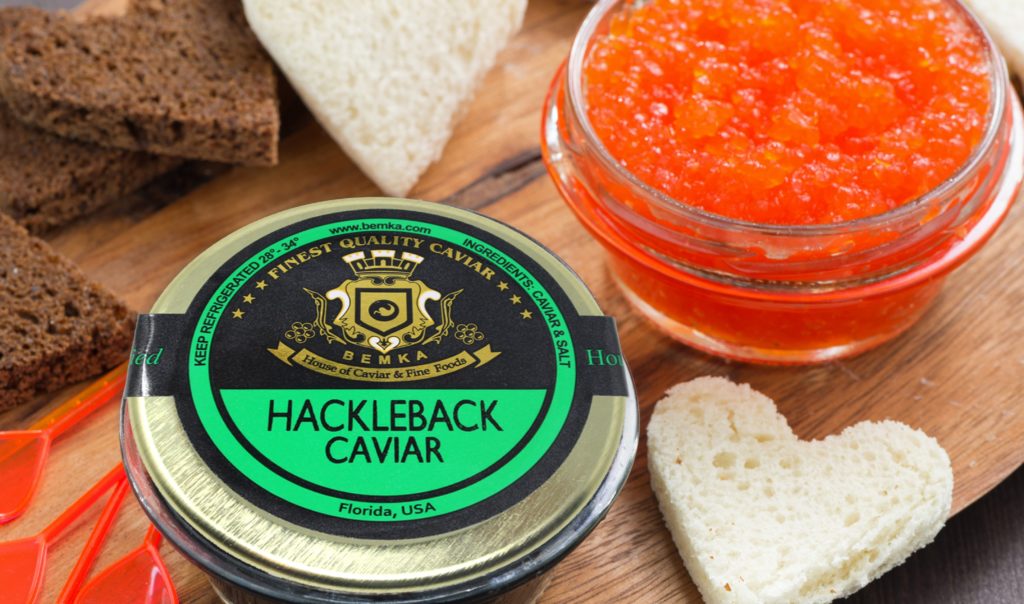 At Caviar Lover, we are sure that you will find some caviar type that suits your needs. What are you waiting to try?

December 3, 2022
PrevPreviousLuxurious and different gifts for a special date.
NextUnderstanding the role of color in caviarNext